Eric Folkerth is a musician, minister, and blogger from Dallas, Texas.
(for his offical ministry bio, click here)

Eric has been finalist at the South Florida Folk Festival Competition and the 5th Street Festival. He was a semi-finalist at the Wildflower Festival competition. His songs have won Honorable Mention in the Billboard Songwriter Contest, the Great American Song Contest, and have been part of a United Nations project, called "New Songs for Peace."

He serves as Senior Pastor at Kessler Park UMC. For seventeen years, Eric was Senior Pastor at Northaven UMC in Dallas. Eric speaks, teaches, and preaches on topics of social justice and progressive theology. He was arrested at the White House, supporting the rights of immigrants, and is a feirce supporter of women, people of color, and the LGBTQ+ community.

Contrary to his denomination's polity, Eric has performed same sex weddings for members of his congregation. Eric was the recipient of the prestigious Kuchling Award from Dallas' Black Tie Dinner (Human Rights Campaign).

Eric is a founding member of "Connections," a "cover band" of Methodist ministers and layfolks whose shows have raise money for charity. The band plays free-show tributes to classic artists like Dan Fogelberg, The Eagles, Chicago, Billy Joel, Stevie Wonder, James Taylor, Tom Petty, Jackson Browne, Elton John, the Doobie Brothers, and dozens more. 100 percent of a "love offering" goes to support two worthy charities. The band has now played more than 50 shows for tens of thousands of fans, and raised more than $360,000.

Eric is the creator of  "When EF Talks;" covering music, religion, politics, sports, and what ever else he feels like. There are more than 900 entries on the blog, and it is widely read my many. A podcast based on this mix of interests is in the works.

He is married to Dennise Garcia. She is a Justice with 5th District Court of Appeals for the State of Texas; and was the first Latina ever elected to a state district bench in Dallas County, serving in that role for seventeen years. She also performed the first Same Sex wedding in the State of Texas,  the day of the Obergerfell decision.

They live in a unique log house in the heart of Old East Dallas, and have the world's smartest and most beautiful daughter, Maria, and an amazing dog, Daisy. 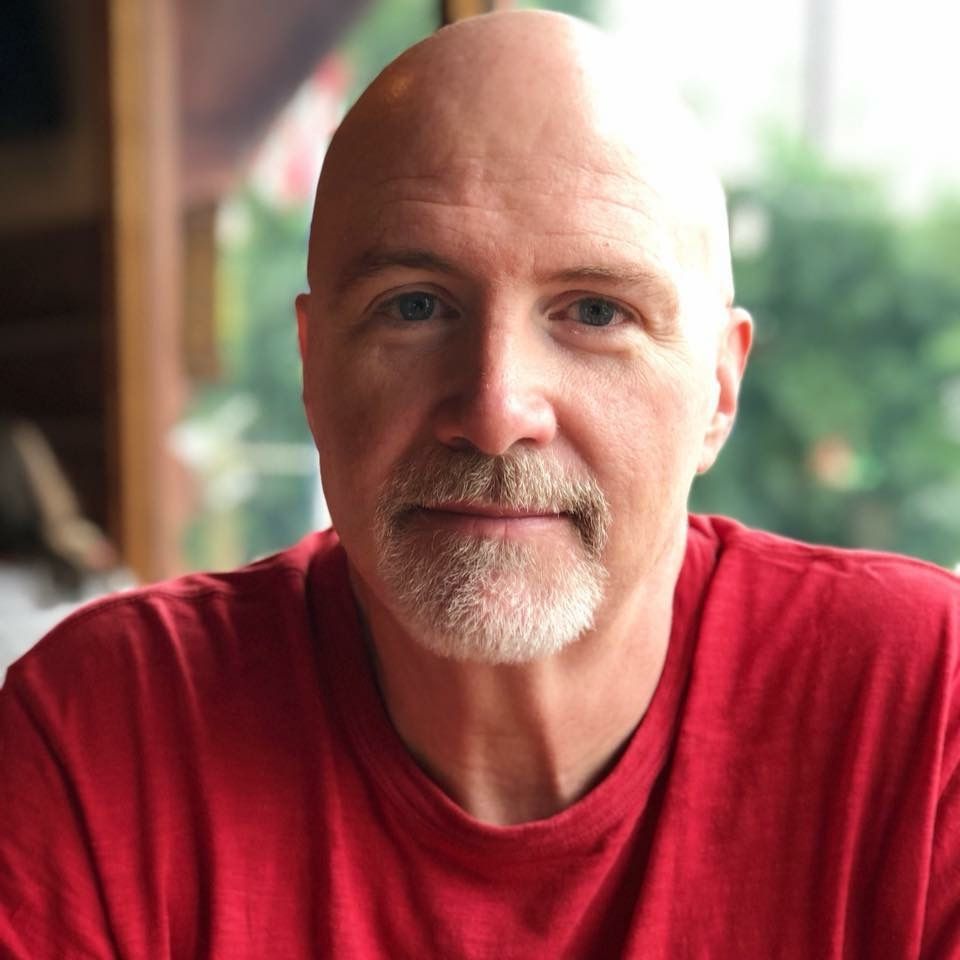 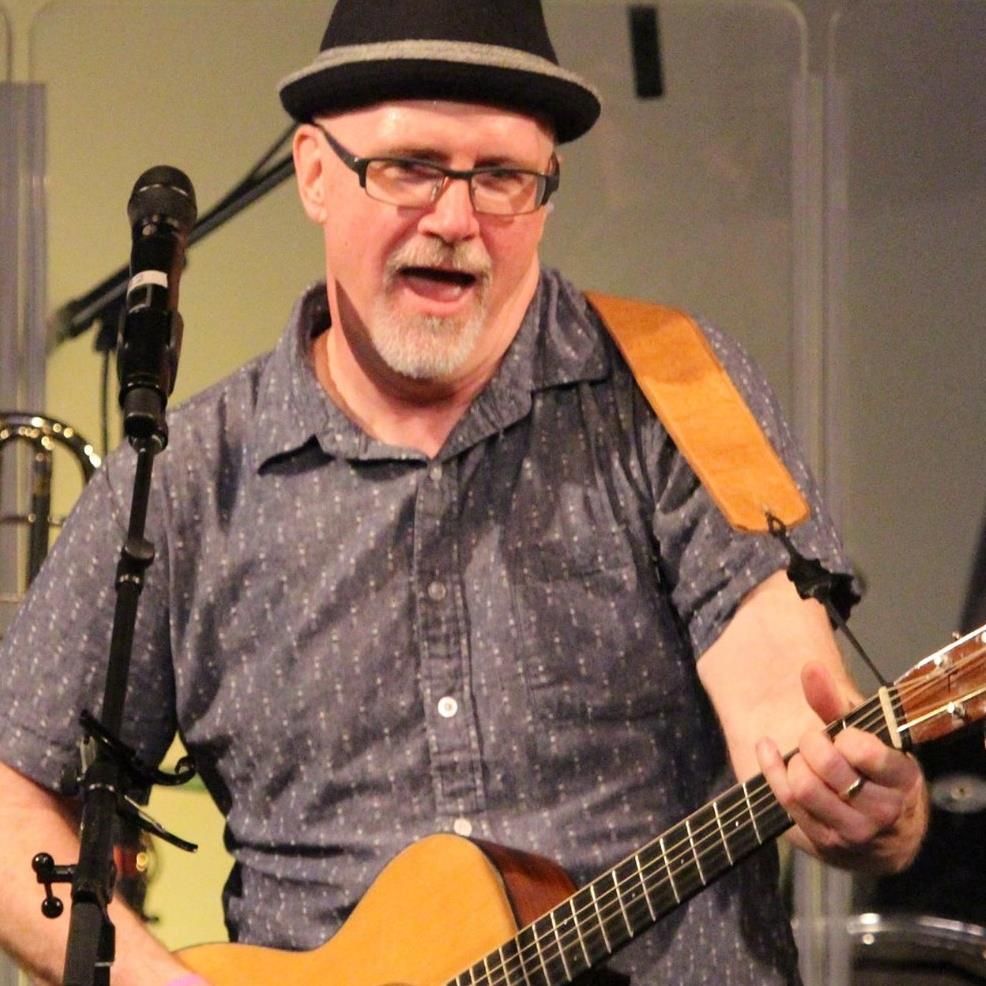 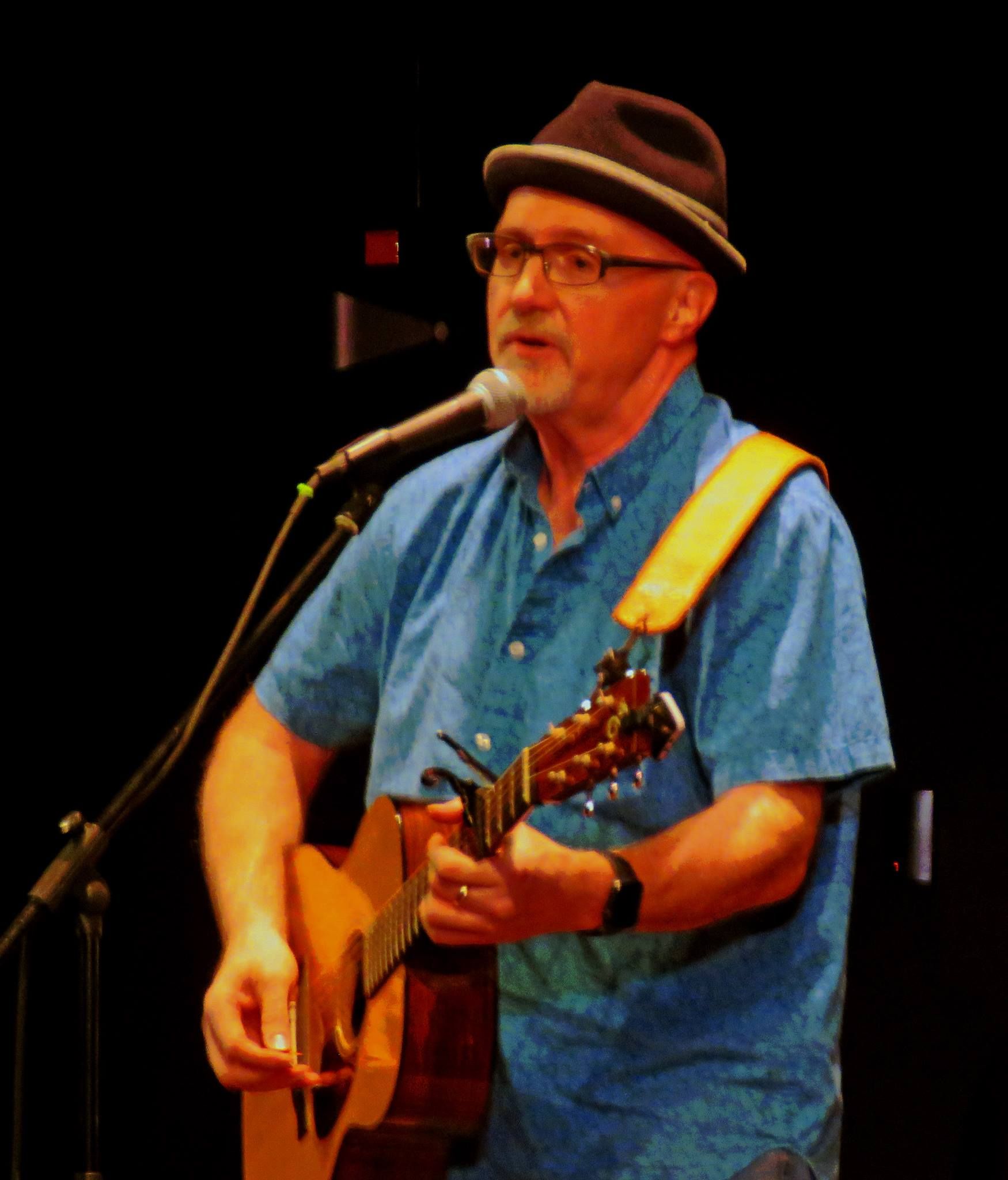 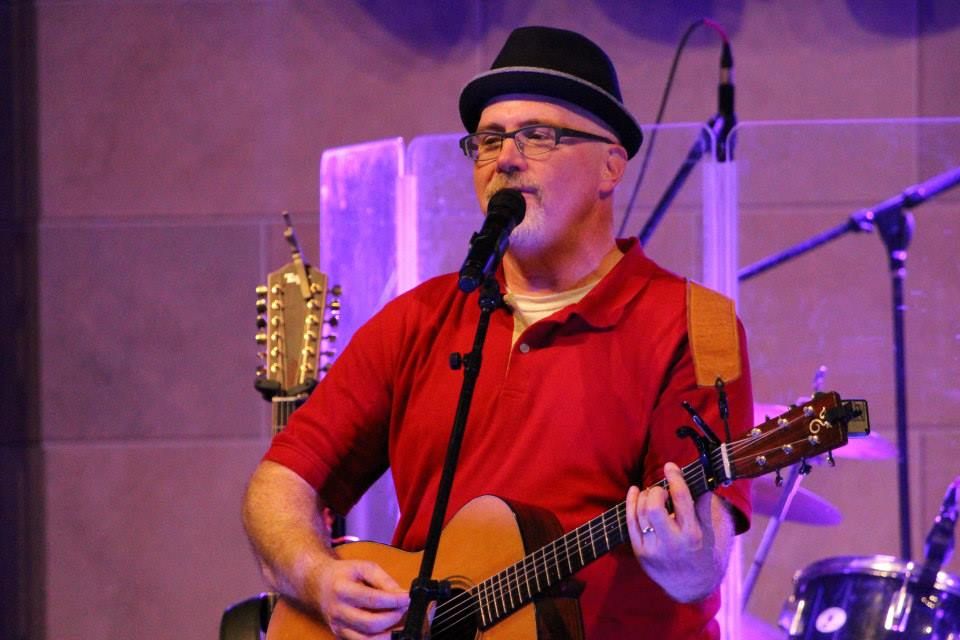 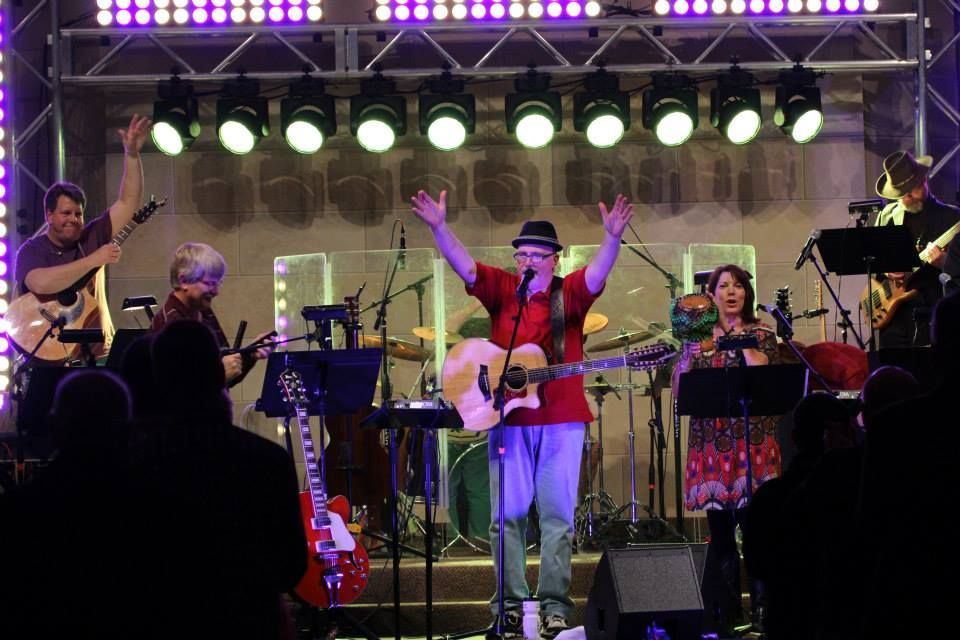